About Jean Criss – Criss is an author, columnist for Unconditionally Her, blogger and CEO of 3 LLCs - a multi-tasking entrepreneur. As founder and designer of CRISSCROSSIntimates.com, Jean designs luxury post-operative intimate apparel for women and men! Criss survived bilateral breast cancer (DCIS — Ductal Carcinoma In Situ), endured numerous surgeries and is a 10-year survivor. As author of My Pain Woke Me Up trilogy series (1) BLISS! (2) Legal Injustice and (3) LIVE Your Dreams, and her next book is about short reality stories. BLISS! reveals her colorful journey from young widowhood thru the defeat of cancer and the pursuit of happiness. Criss is now an accredited Bra Fitter and has earned many CME accredited Breast Cancer Management Certifications (est. 35 hours) from Columbia University, College of Physicians and Surgeons, Essentially Women and Anita Breast Care. CRISSCROSS Intimates received 3 ISO award-winning Accreditation Certificates by ABAC (American Board of Accreditation Certificates) and a new honorary recognition – the FABC award, for the fight against breast cancer. She also received a Certificate of Honour by the American Society of Plastic Surgeons–Patients of Courage: Triumph over Adversity Award and FUZE Beverages: Hero of Hope Award. Criss served on the Board of Trustees: Susan G. Komen North Jersey Affiliate, produced award-winning PSAs and appeared in a few commercials which aired throughout the NYDMA market, co-chaired gala events, has received honorary awards, participates on their Speaker’s Bureau and works fundraising events. She continues to write about breast cancer research and advanced technologies and supports many charities to raise awareness nationwide. 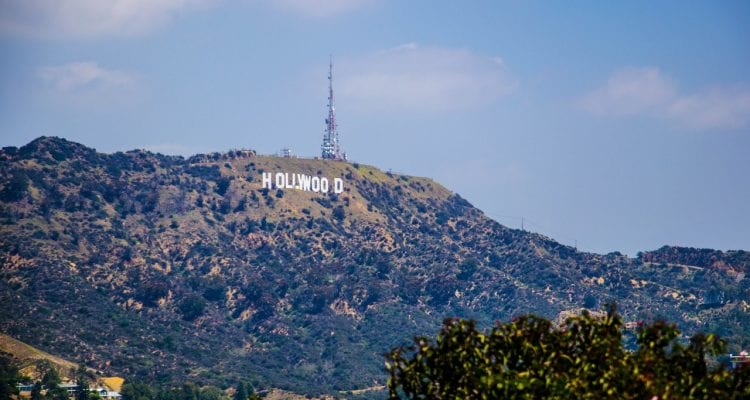 By Designer, Author & Columnist, Jean Criss, New York This month in Unconditionally Her we talk about inspiration.  What inspires you, who may inspire you, 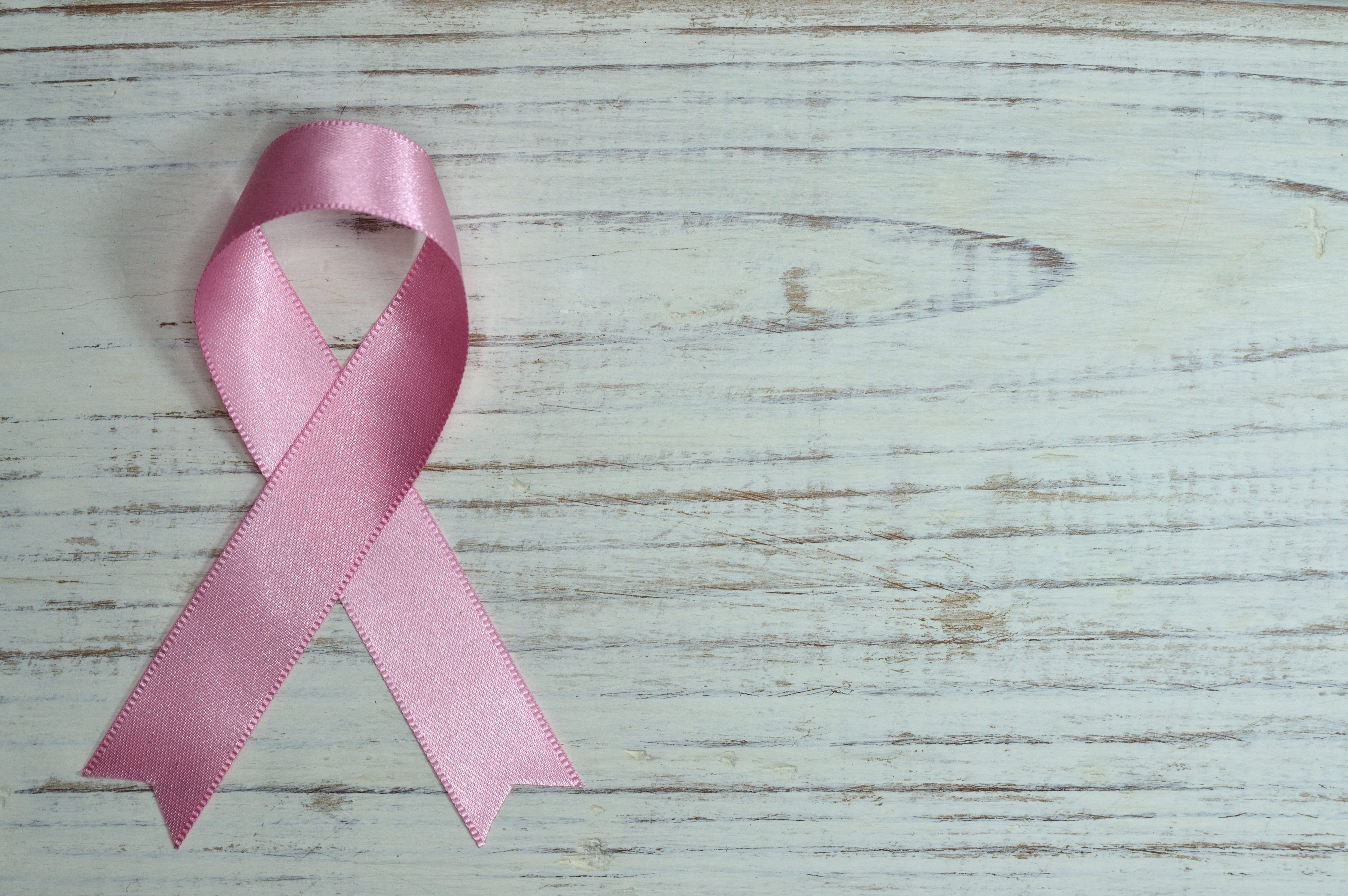 By Designer, Author & Columnist, Jean Criss, New York, Did you know that the breast facts for men are that about 2,550 new cases 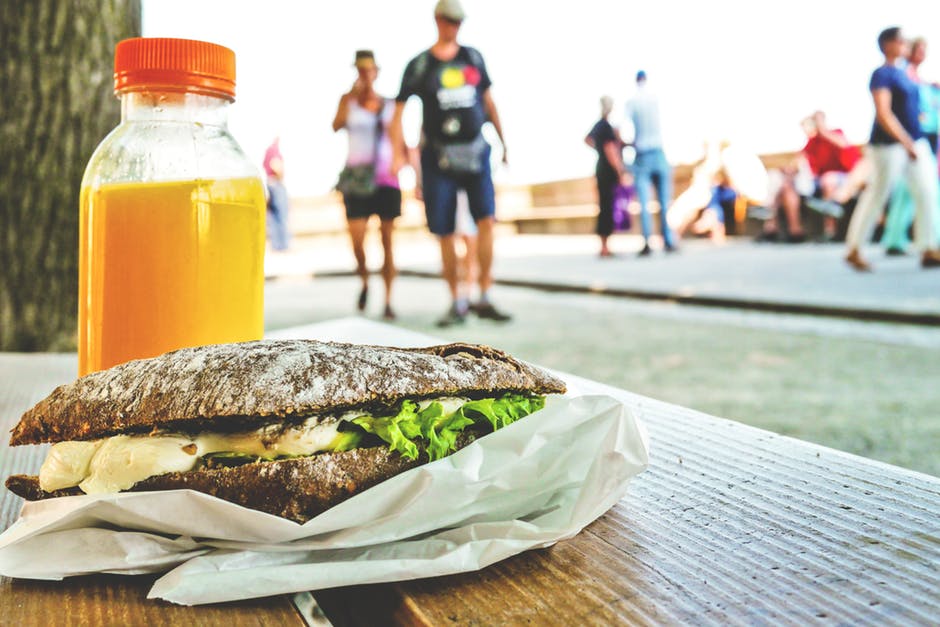 As columnist for Unconditionally Her, I’ve thought about self-awareness women and men need to know about to live a healthy lifestyle. Since May and June 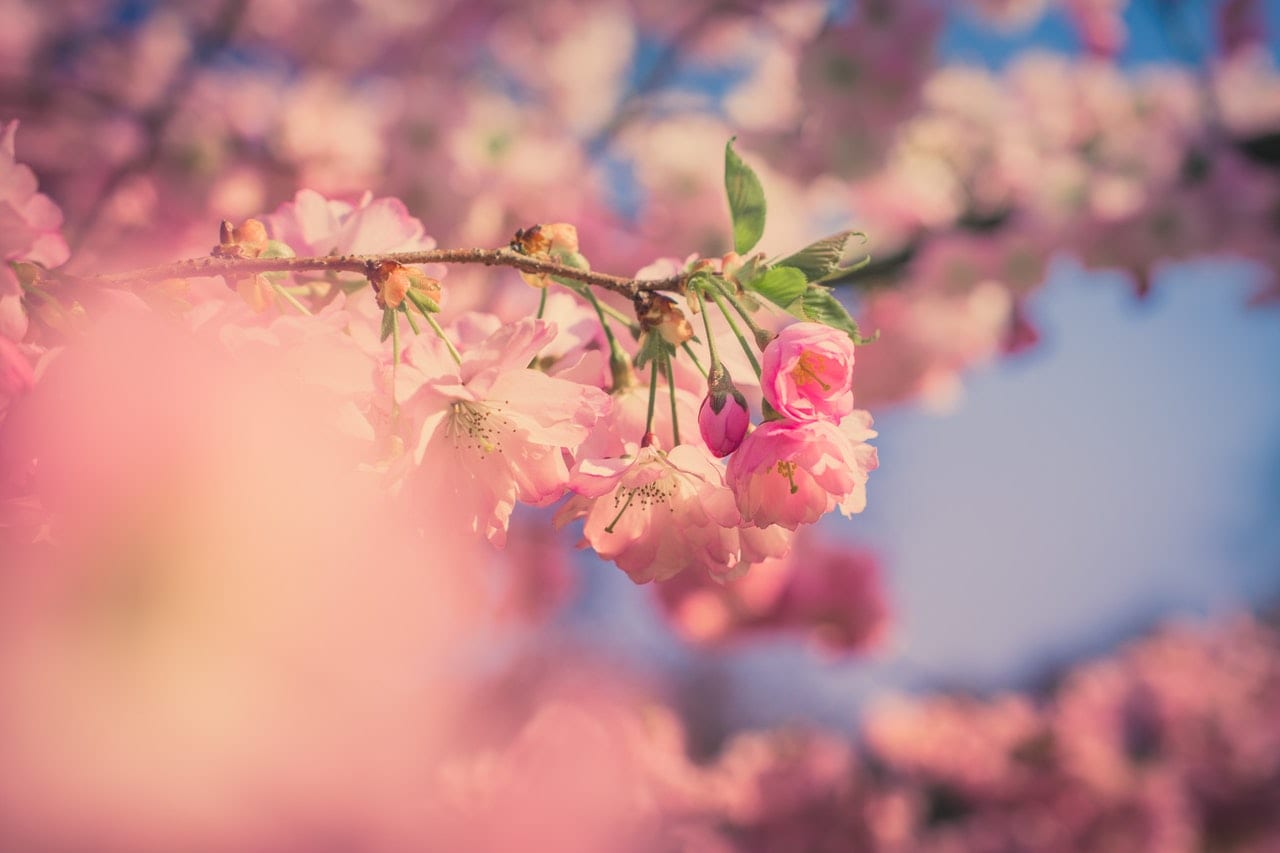 Today’s Mantra: Never, Never Give Up

CRISSCROSS Intimates (March 5, 2018) By Designer, Author & Columnist, Jean Criss, New York, March 2018 Unconditionally Her Magazine. When you may be down and 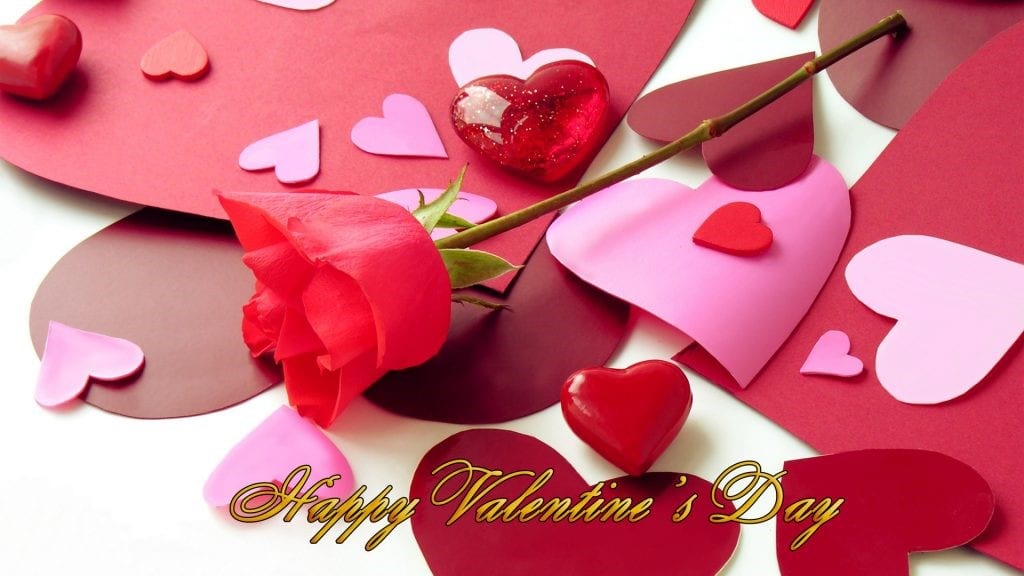 Show Yourself the Love – Post-Surgical Bras that Fit

By Designer, Author & Columnist, Jean Criss, New York, February 2018.   Give me some love.  That’s what I say as a devout breast cancer survivor. 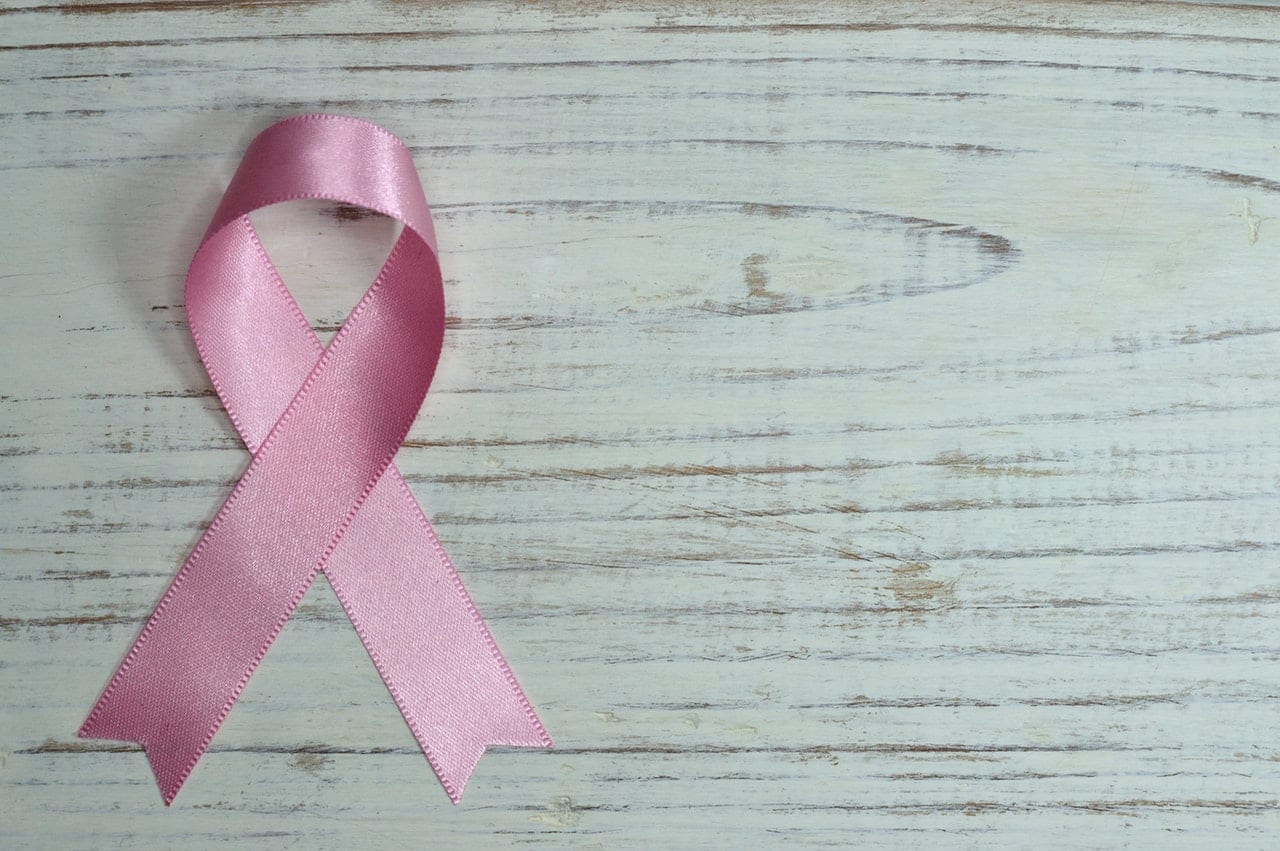 Pink is the New Black – Products of Inspiration

New York, December 28, 2017,  by author & columnist, Jean Criss As a breast cancer survivor I always wanted to give back and do more 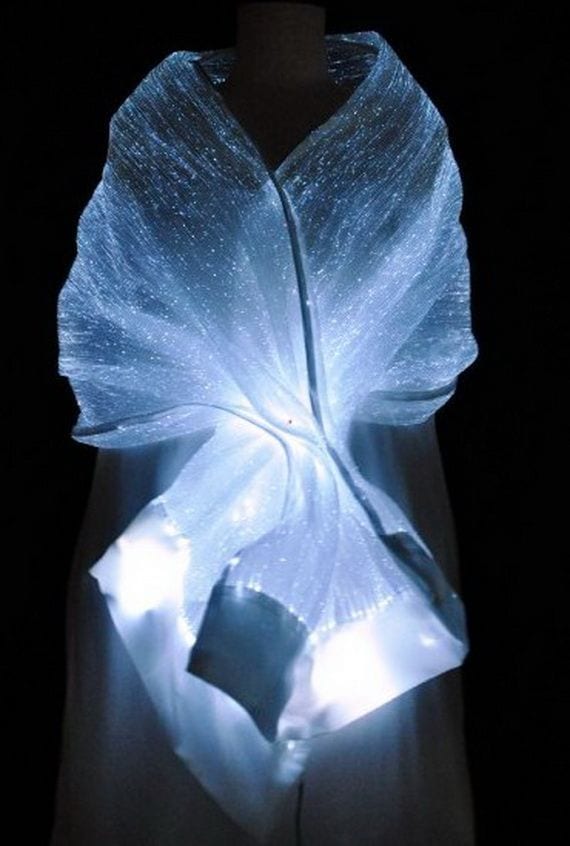 New York, December 15, 2017 by Author & Columnist, Jean Criss What would have made the world of difference to me as a recovering breast cancer

Season’s Change from Spring Launch to Going Global Year One I always knew becoming a survivor would be tough road to haul. It takes 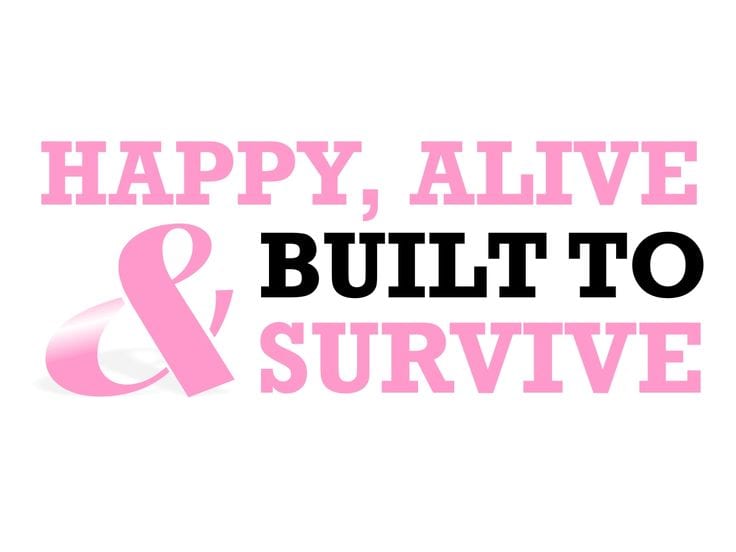 Happy, alive and built to survive!

Editors note:   This article was one of a select few chosen for the inaugural print edition of Unconditionally Her which debuted at SURVIVORville 2017.

I can’t believe in July 2017, I will be a ten-year breast cancer survivor – yippee!  While I never believed I would survive four