Jessica is a 16-year-old pediatric brain cancer survivor who advocates to end pediatric cancer with a goal to educate and inspire others. Jessica is on a mission to support organizations that help children fight cancer and raise funding to find the cure. Jessica is an ambassador for Monroe Carell Jr. Children's Hospital at Vanderbilt, Make-A-Wish Middle TN, and Rally for Kids. Jessica is also the 2015-2016 Tennessee Children's Miracle Network Hospitals Champion Ambassador. Through Jessica's ambassadorship she has been featured in many national fund raising campaigns such as the "Put Your Money Where the Miracles Are," "Band Together," and as Cancer Crusher, an 18-episode Superhero-themed national PSA all for the CMNH organization. Jessica has even recently been featured with other cancer patients in the "Teen Cancer America" campaign with The Band Perry. Jessica has a passion for public speaking. She is a showcased public speaker at many fundraising events. Recently Jessica was the closing plenary speaker for the American Academy of Pediatrics Hospital Medicine's annual convention in Chicago. Jessica has even received an opportunity to take her message to Washington DC with the CMNH Champion's Media Tour where she met with Senators and the Secretary of Health & Human Services. Along with Jessica's love of public speaking she has also had her story featured in Hope Magazine, Look Book, and Nashville Lifestyles. Jessica has written for blogs and magazine articles for CMNH, Extra Life, and Make-A-Wish. Jessica is a skilled interviewer and continues to do on camera interviews of celebrities and donors for the organizations Jessica is involved with. Recently Jessica has been traveling as a cast member with the My 2nd Act Survivor Stories from the Stage. 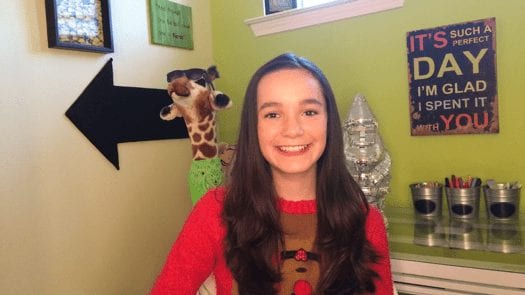 Dear Santa, It’s About Taking Away – Not Giving or Getting

Dear Santa, Hope all is going well at the North Pole. Please tell the elves I said “hello” and give Rudolph a big kiss on 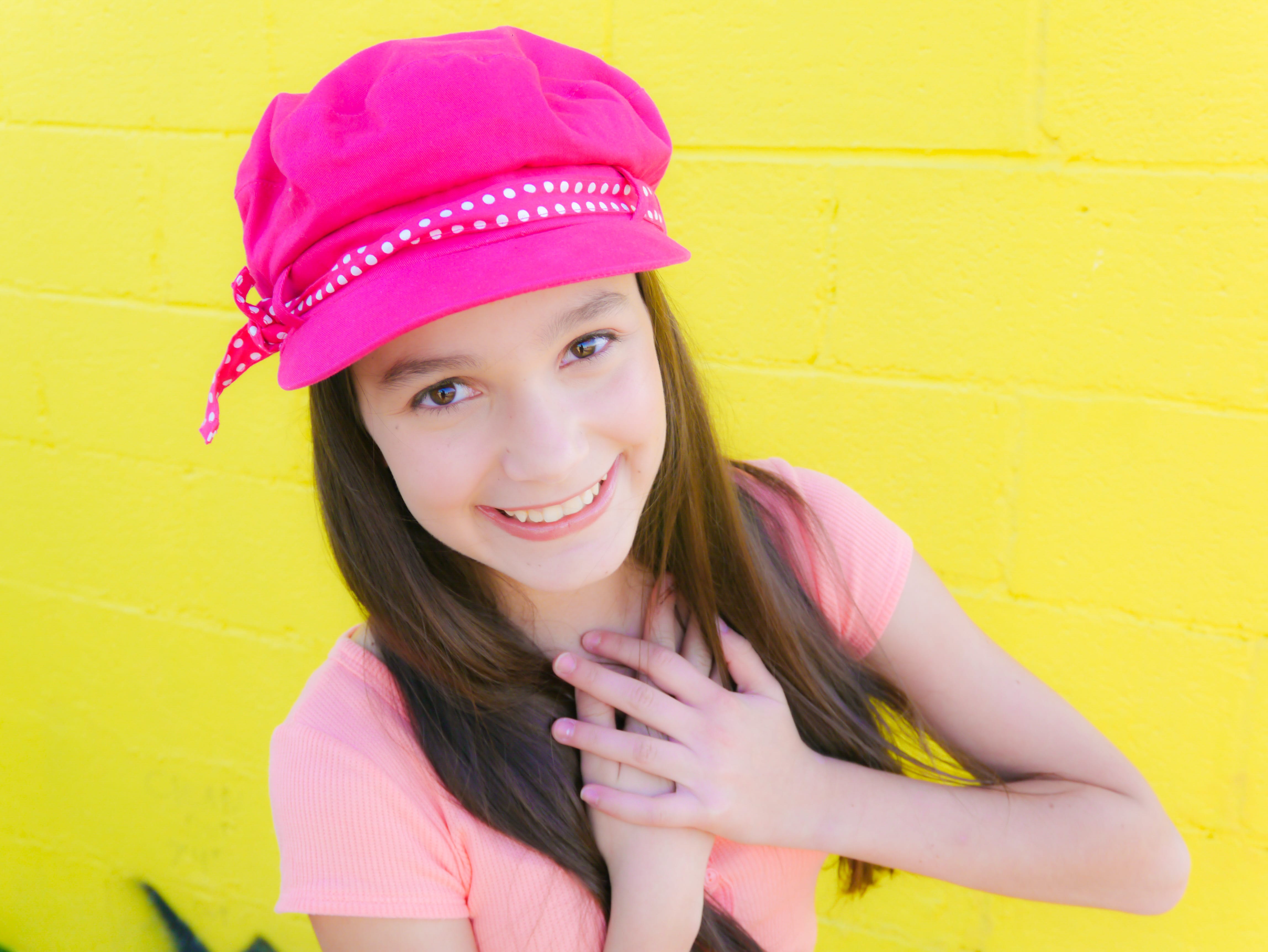 Thankful for the Power of Support

During Thanksgiving, we often reunite with our families, celebrating a long-standing of giving thanks for the beautiful people in our life.  Sixteen-year-old Jessica Meyer 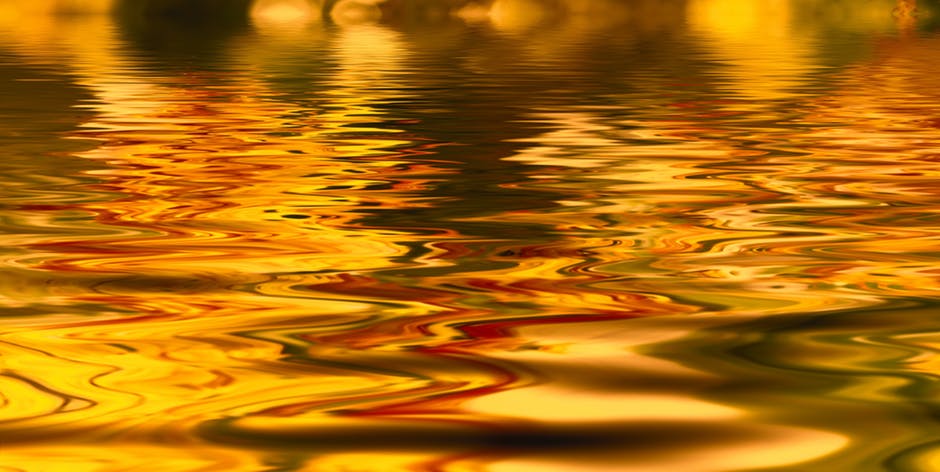 Positively Jessica – Why I Go Gold

Gold is a color that is associated with many things like courage, magic, and wisdom. Gold is also known as the color of the 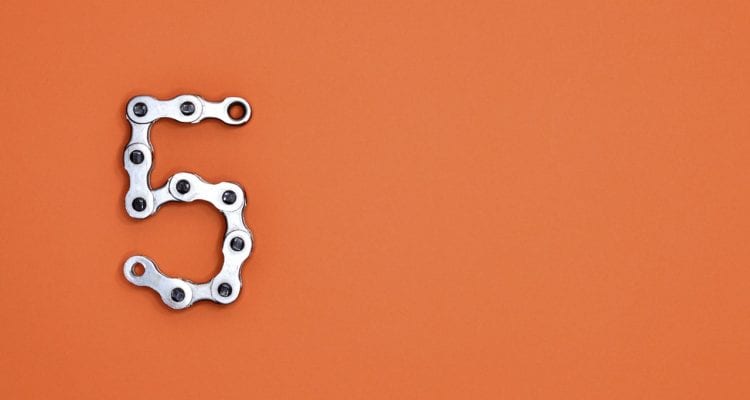 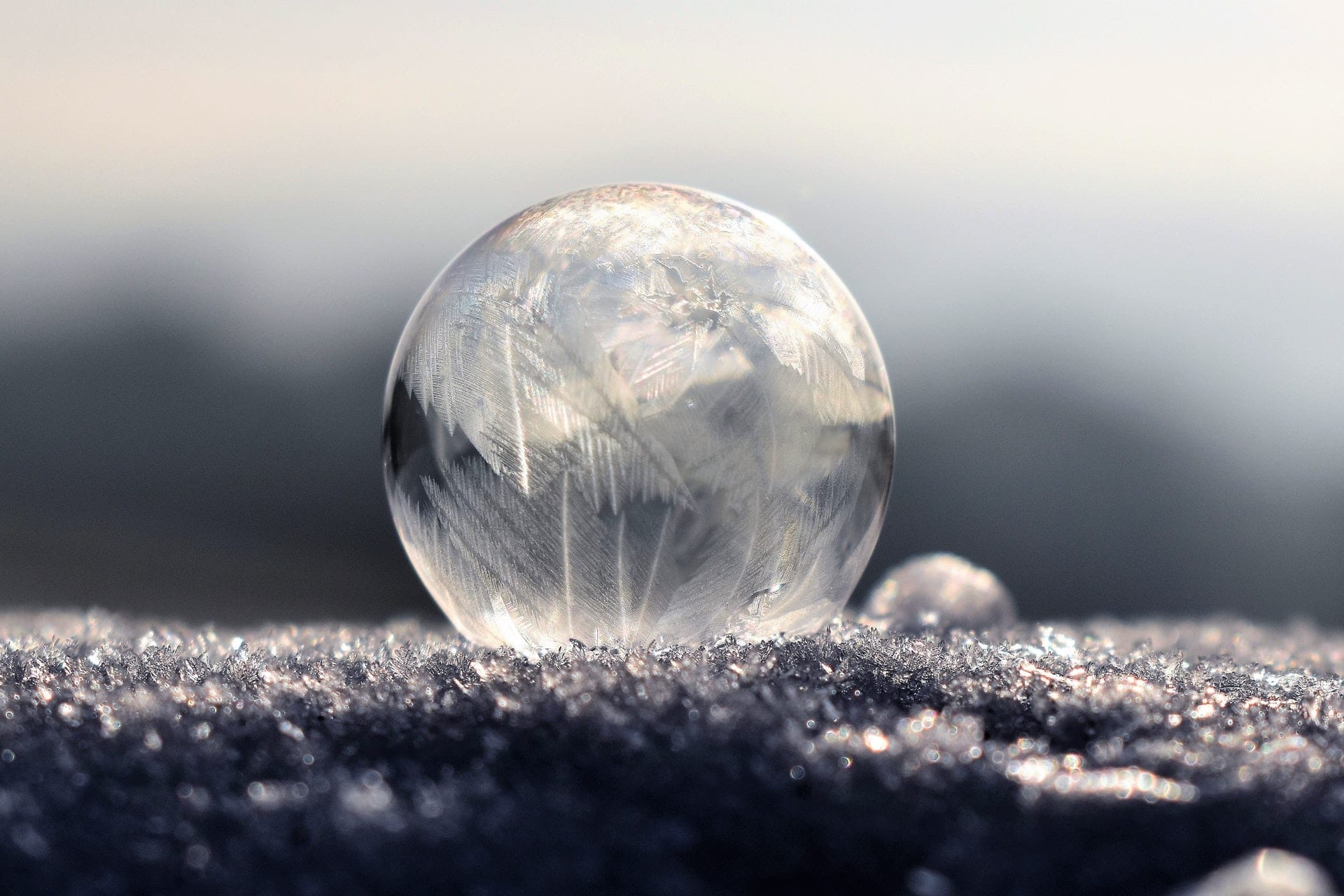 I am a big fan of the TV Show Friends.  I have watched all ten seasons over and over again.  So much so that 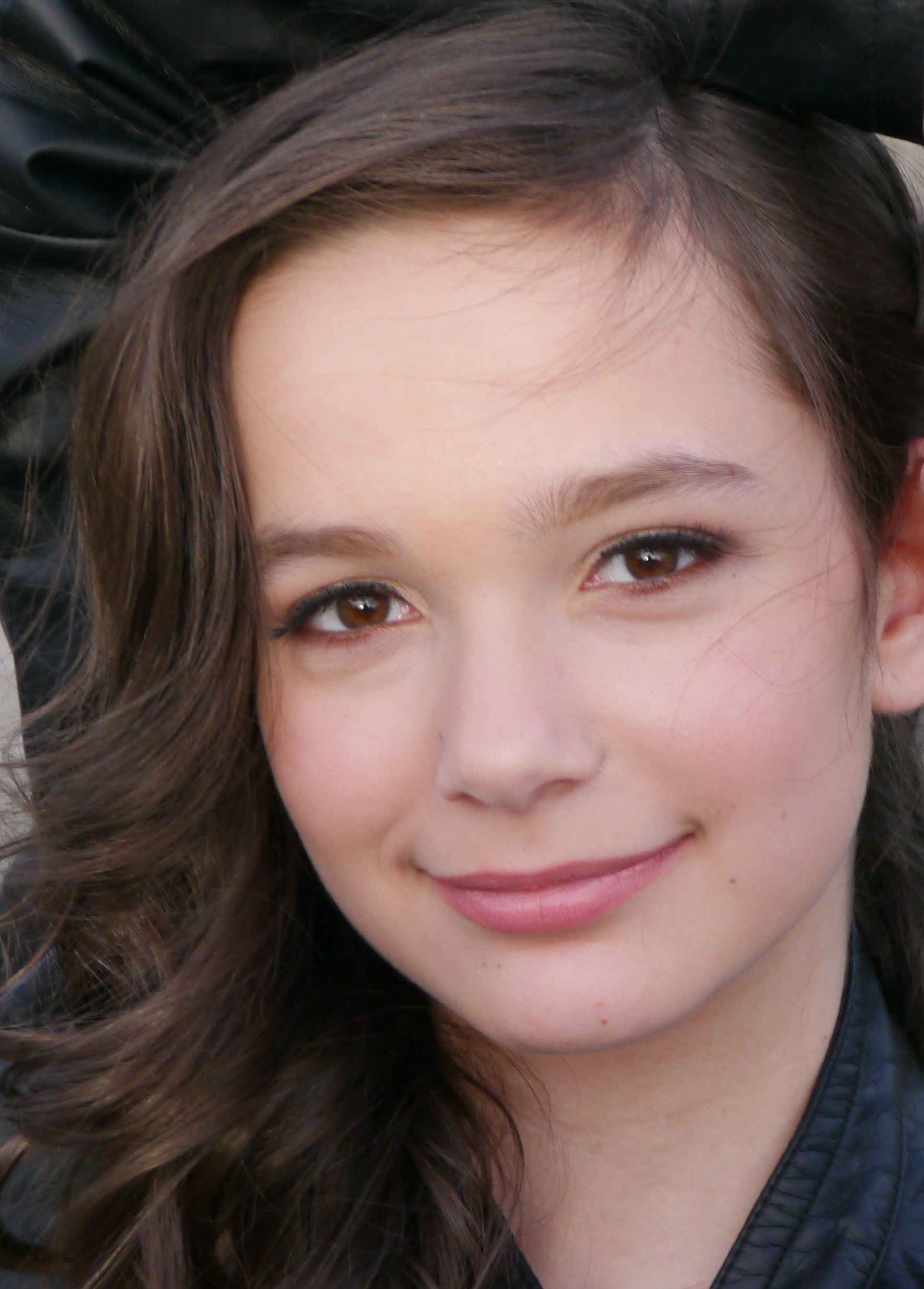 Positively Jessica – Enjoying Survivorship Every Step of the Way

This month on June 3, was National Cancer Survivors’ Day.  Since this is a day about celebrating survivorship, I wanted to write about my 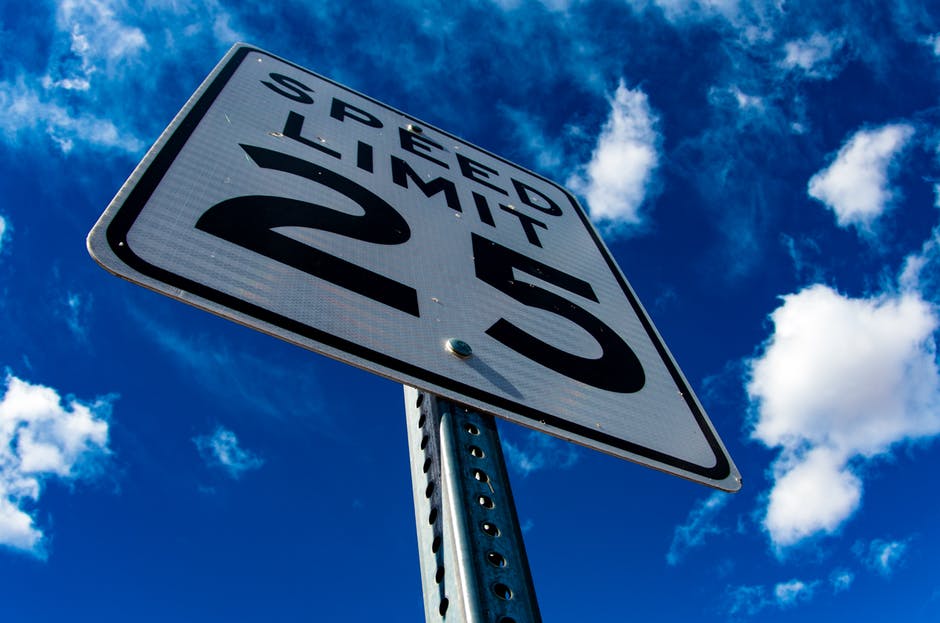 Your own goal can be very different than your friend’s goal or your neighbor’s goal. Everyone has different achievements, passions, interests, and ability levels.

What is a new beginning? For me, it’s a new start in life, giving you a chance to wipe the slate clean and press 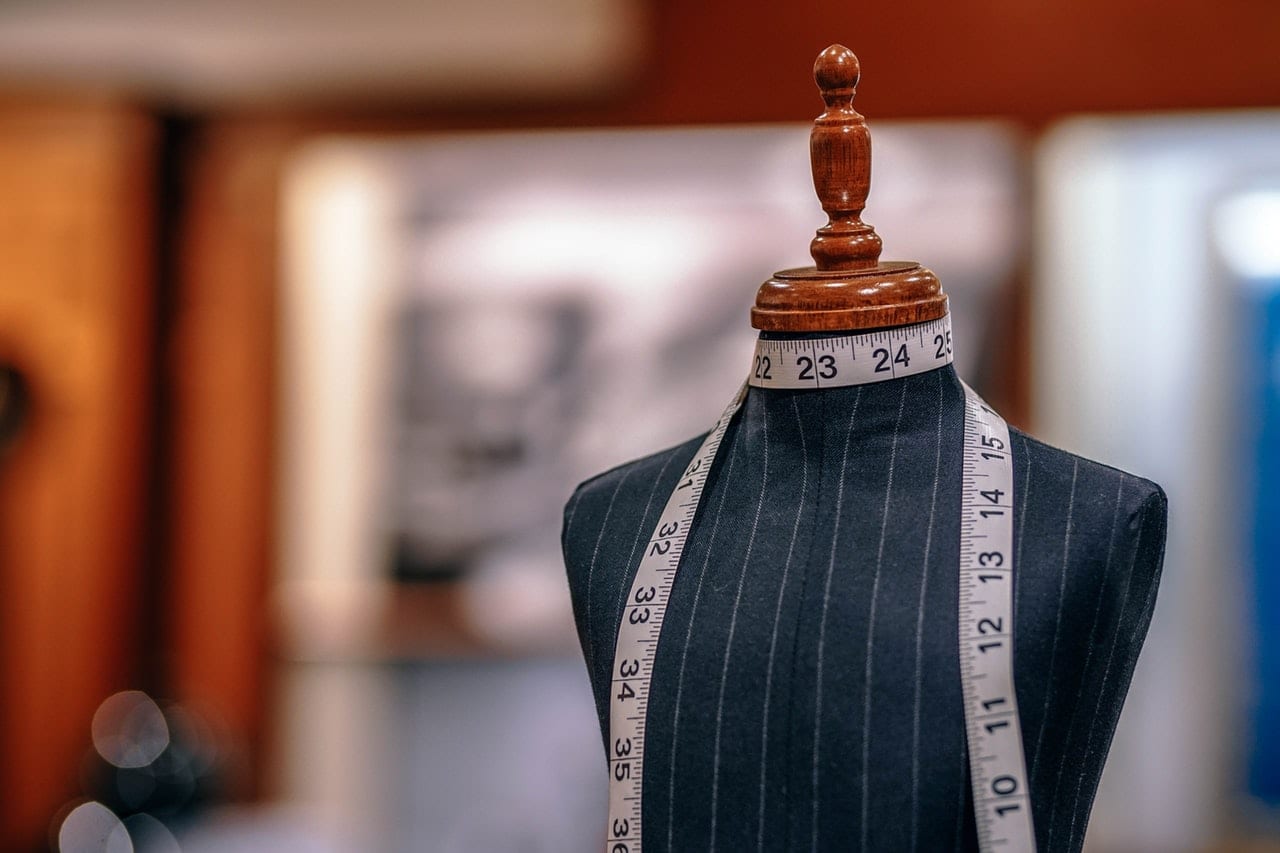 Fun Sized Fashion – My Wonderful Issue Spring is here!!! Bring on the warm weather and beautiful sundresses. I am so excited that the flowers 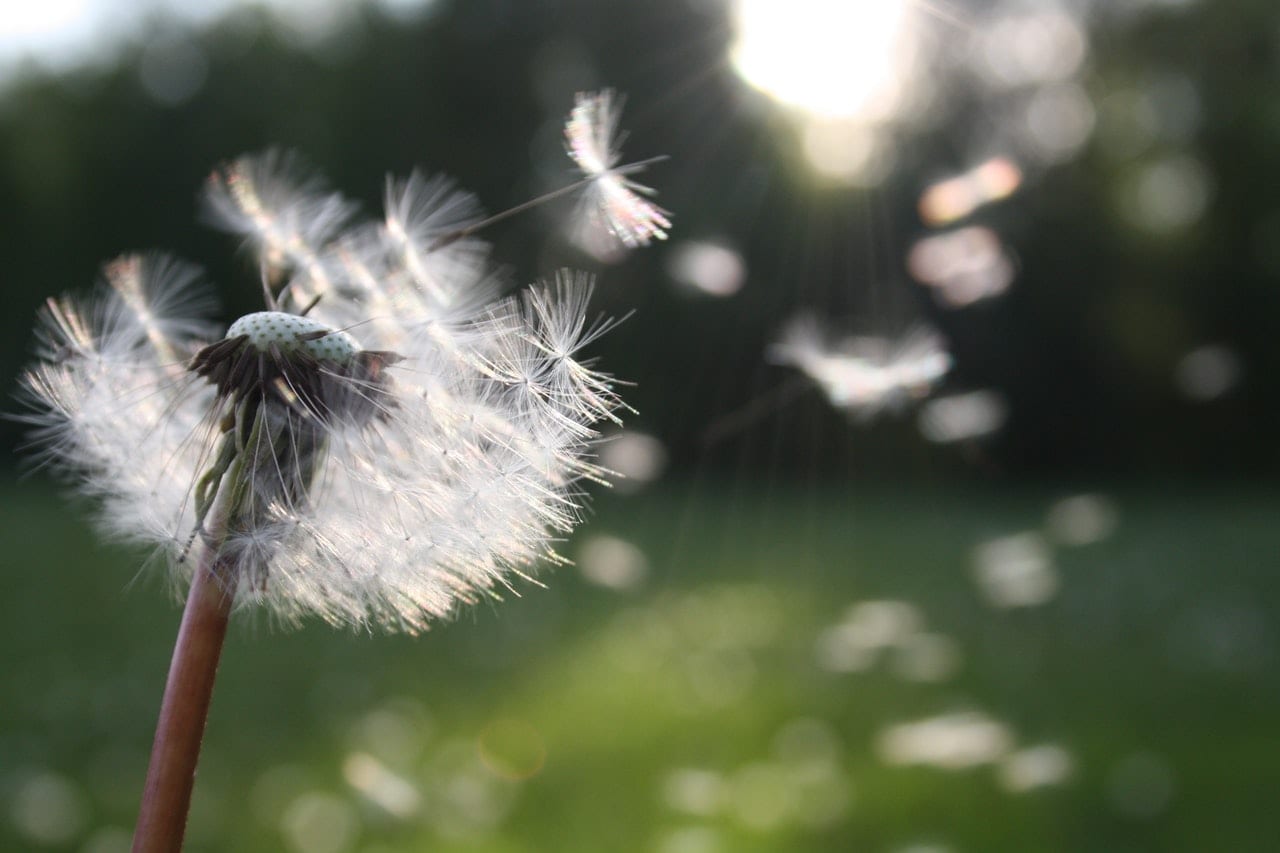 What do you wish for?  We all have our special secret wishes.  Wishes are the result of tapping into our imagination and creating a

Time of Reflection, A New You, Enlightenment