It's National Popcorn Day!  From young to old, popcorn has always been the perfect snack food for every event.  From that first popcorn string on the Christmas tree to that first touch of the hand 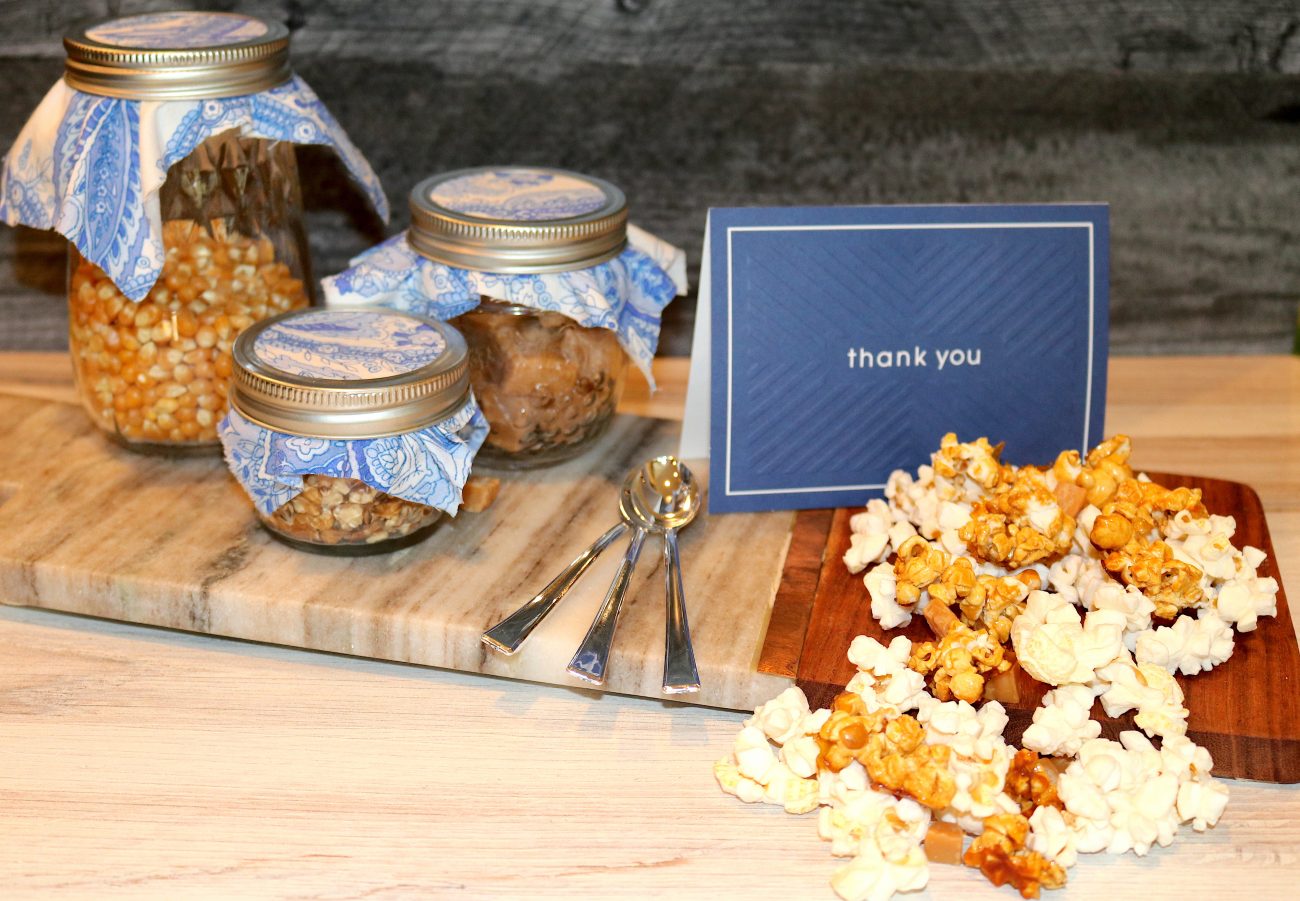 It’s National Popcorn Day!  From young to old, popcorn has always been the perfect snack food for every event.  From that first popcorn string on the Christmas tree to that first touch of the hand of our school crush at the movie, the world seems to not get enough of a corny little treat.

From the salty to the sweet, popcorn has a very long and varied history. Historians believe that corn whose kernels could be popped was first cultivated around 5000 B.C.E in Mexico. Archeologists have found evidence of first popcorn maker – a utensil with holes and a handle – dating back to 400 C.E. in Peru. In many indigenous cultures, corn and popcorn were used for religious purposes and decoration.

Popcorn became popular in the US around the early 1900s when it was sold on street corners under the name of Pearls. Now a popular movie theater snack, theater owners initially were against serving popcorn in their premises. During the depression, however, popcorn became one of the few luxuries that people could afford forcing theater owners to start selling popcorn. Today, it is a huge part of the movie experience.

Popcorn’s fortunes fell as people started watching films at home. The invention of microwave oven popcorn and home popcorn machines once again brought popcorn into the lives of movie aficionados.

Popcorn allows us to show our love in every way – from “Thank You” to “I Love You” it’s perfect.  Take a look at some Unconditionally Her ways to dive into the fluffy delight – AND, take a look at a few popcorn facts for fun! 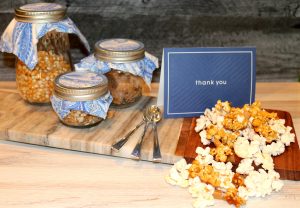 Carmel, salty and cheese corn for a sweet ‘thank you’ to a good friend. 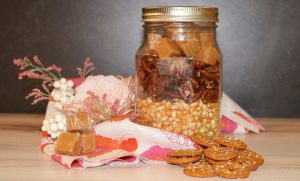 Family fun night with the basics and some spiced candied pecans. 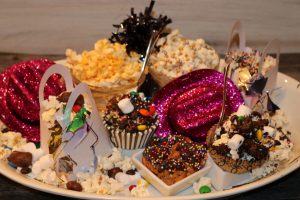 Karen Shayne is the Publisher and CEO of Unconditionally Her. Karen began her work in media production creating award-winning healthcare segments for Nashville-based CBS and NBC affiliates. She has also been featured in HuffPost, AOL/Yahoo, People Magazine, Nashville Business Journal, Hope For Women Magazine The Doctors Channel, Healthline, and ABC Chicago. Karen served as Founder of the Women Survivors Alliance and serves as Executive Producer of the UNTOLD Project. Karen has been awarded over the years for her work with cancer research and survivorship programs nationwide. 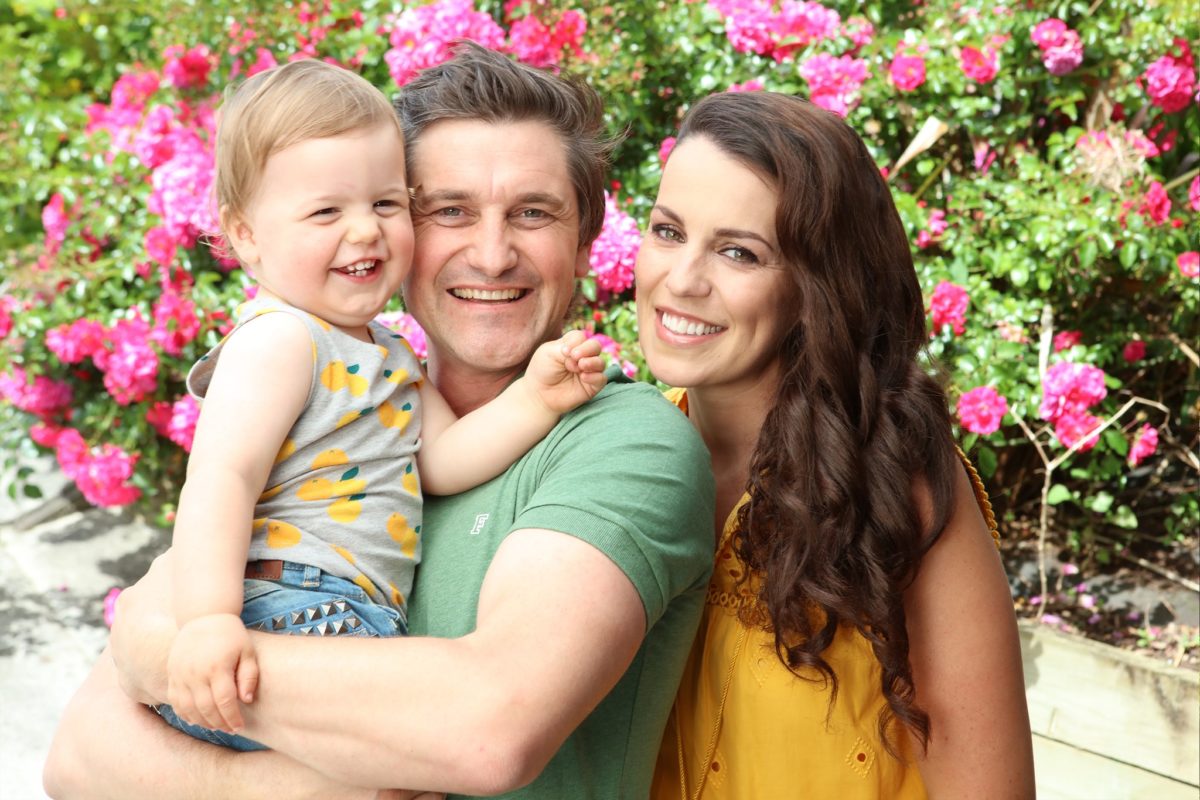 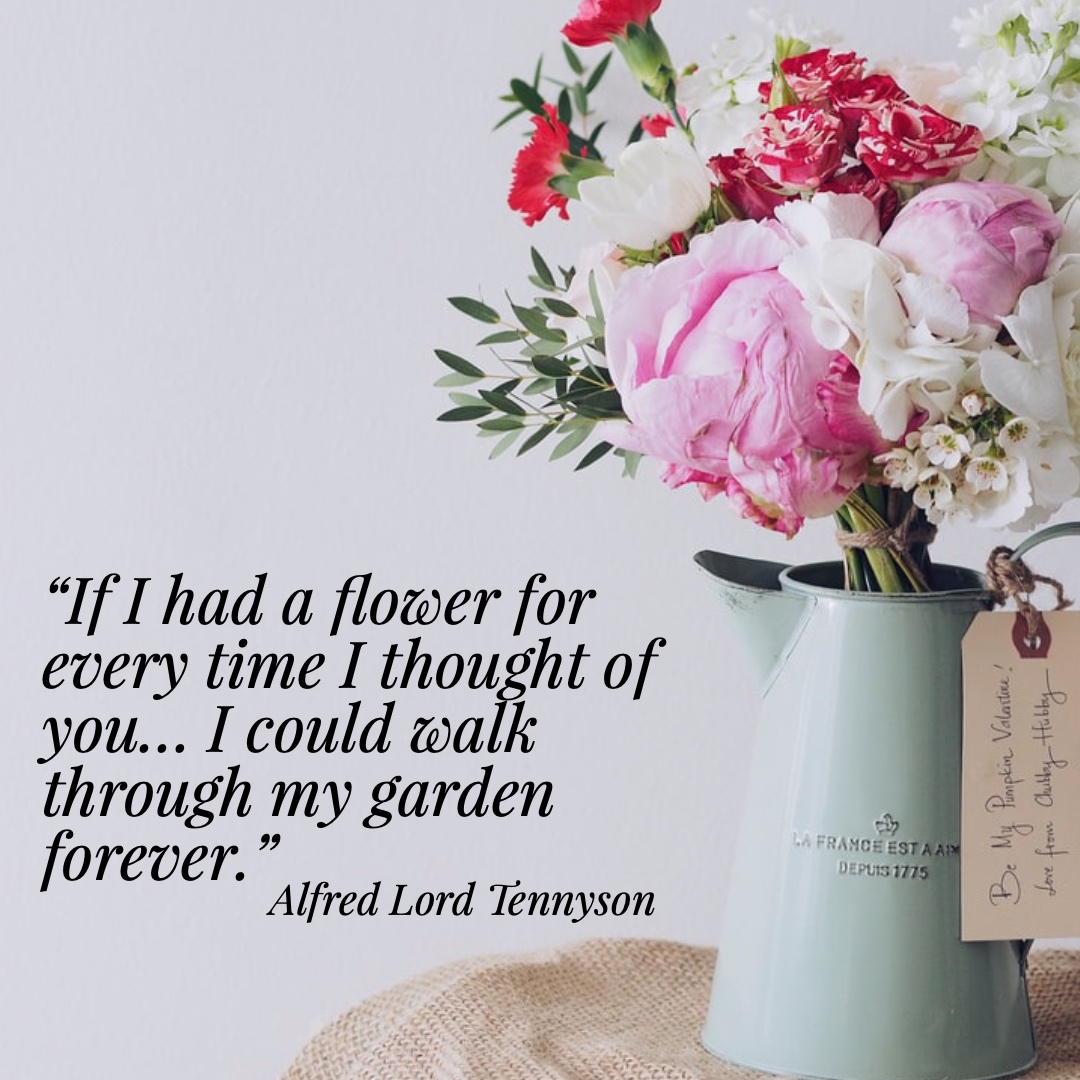 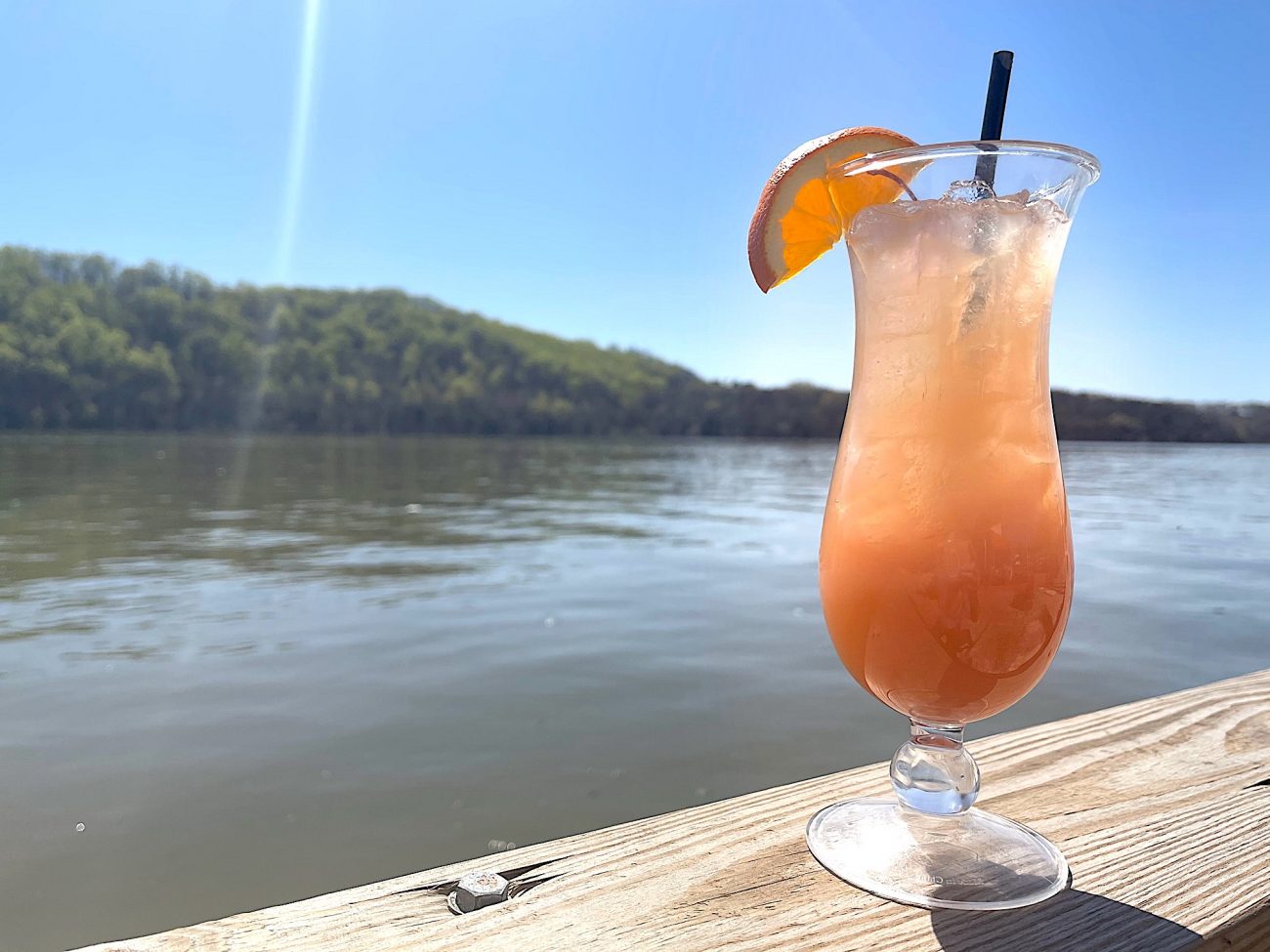